Defined, full and non-frizzy curls in a natural way: discover the secret to perfect curls.

Our approach to social and environmental sustainability begins at the very beginning: our relationship with the soil.

Add description, images, menus and links to your mega menu

A column with no settings can be used as a spacer

Link to your collections, sales and even external links

Add up to five columns

Sal Misseri is the founder of Kaizen Education and the owner of Reverie Salon in Chicago. It is his mission to offer the best possible professional quality without having to compromise.

He has been a North America Hairstyle Awards finalist 12 times, and has had a hairstylist of the year nomination. Sal has also been nominated for many other awards in the United States, including NAHA Newcomer of the Year, Top 30 Colorist Under 30 and Behind the Chair's Big Colorist. The international acknowledgements and prizes that he has to his name pay testimony to his talent as both a stylist and a trainer.

This is what he has to say about himself (and us): “I always strive to put beauty first. I never do anything just for the sake of it, the same thing goes for Davines.” 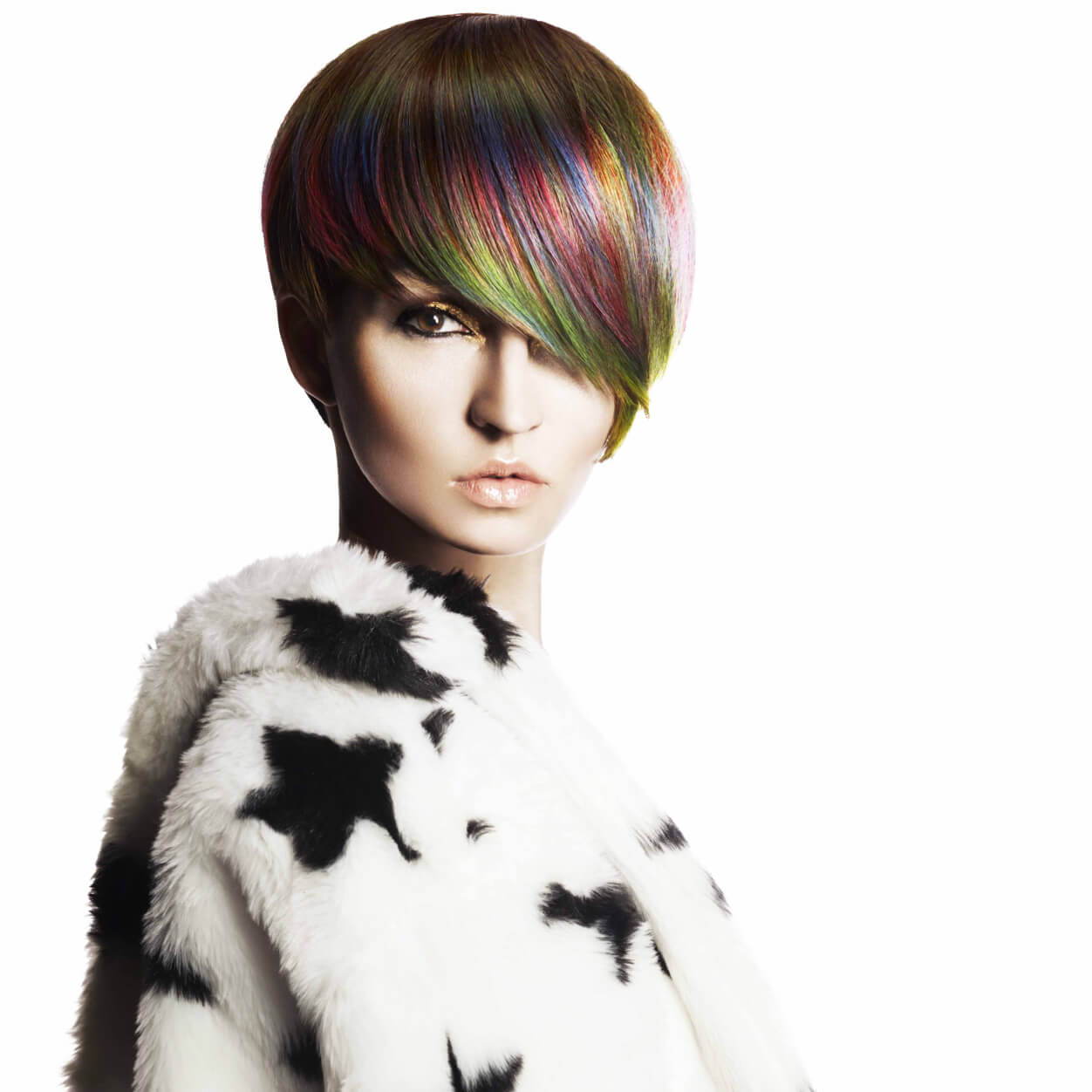 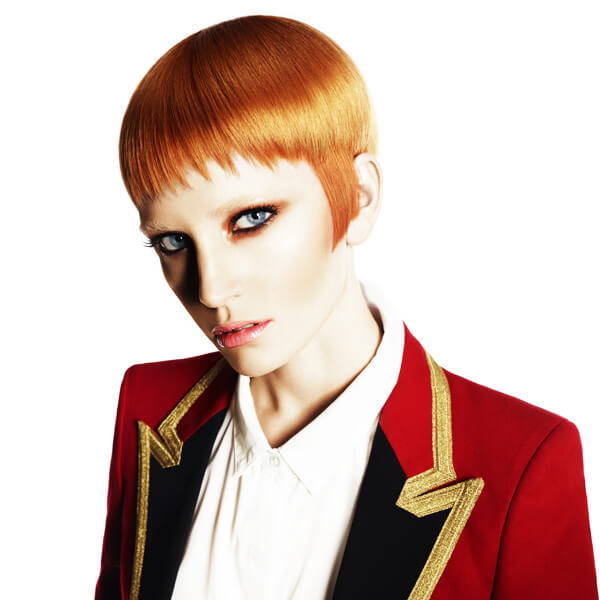 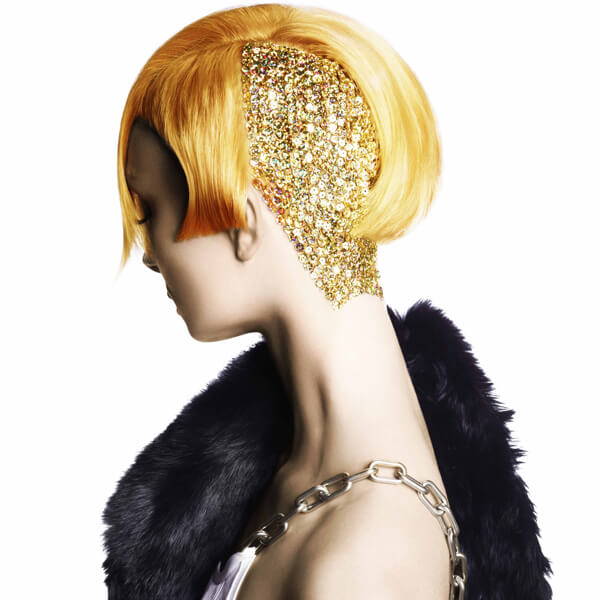 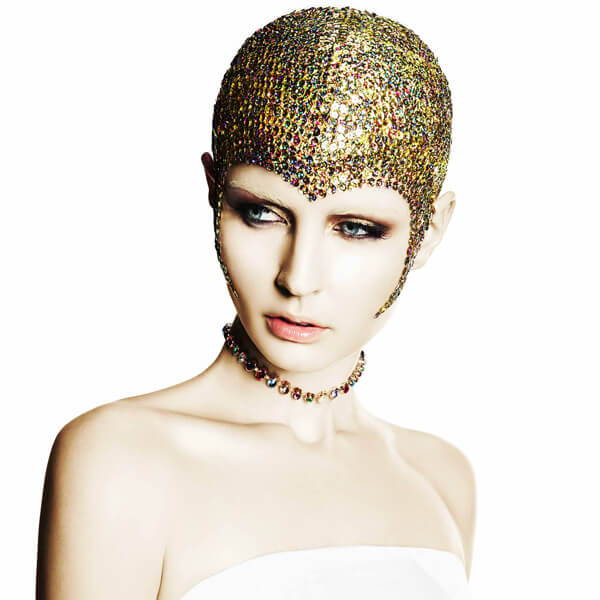 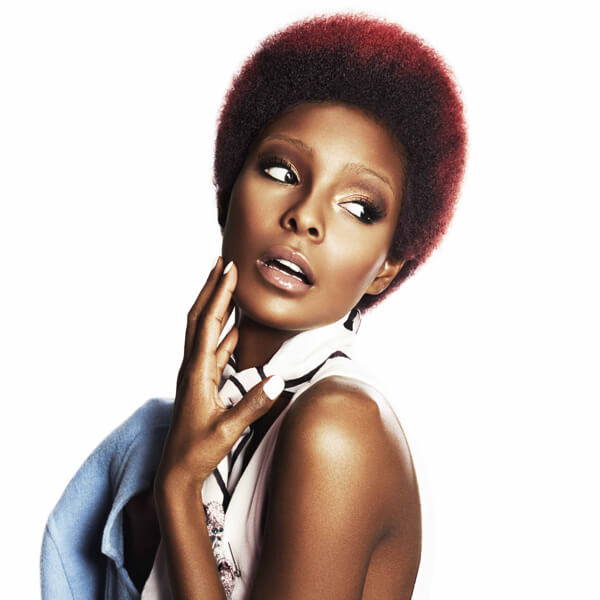 Sign up to get the latest on sales, new releases and more …

I want to receive Davines newsletter and stay updated on all the news!