Shaving and grooming for men
EW PRODUCTS!
The Pasta & Love line is enriched with three new products: a mouldable paste, an extra-strong clay and a shaving gel.
Learn more

All the results achieved by Davines, and the goals for the future.
Explore

Add description, images, menus and links to your mega menu

A column with no settings can be used as a spacer

Link to your collections, sales and even external links

Add up to five columns

For more than twenty years, he has been one of the most innovative voices in the world of hair-styling. Jesus is driven by a passion for exploration, a love of the individual and his in-born need to create.

His career started in the Spanish city of Valencia, when he was just 13 years old. Jesus looks back on his teenage years as the most formative period of his life, that in which he grew most rapidly. He started holding seminars when he was just 21 years old. Fascinated by British fashion and culture since he was just a boy, Jesus moved to London in 2004. Since 2011, he has also worked often in Italy.

Jesus has created his own style of cutting, known as Stylosophy, a blend of Style and Philosophy. 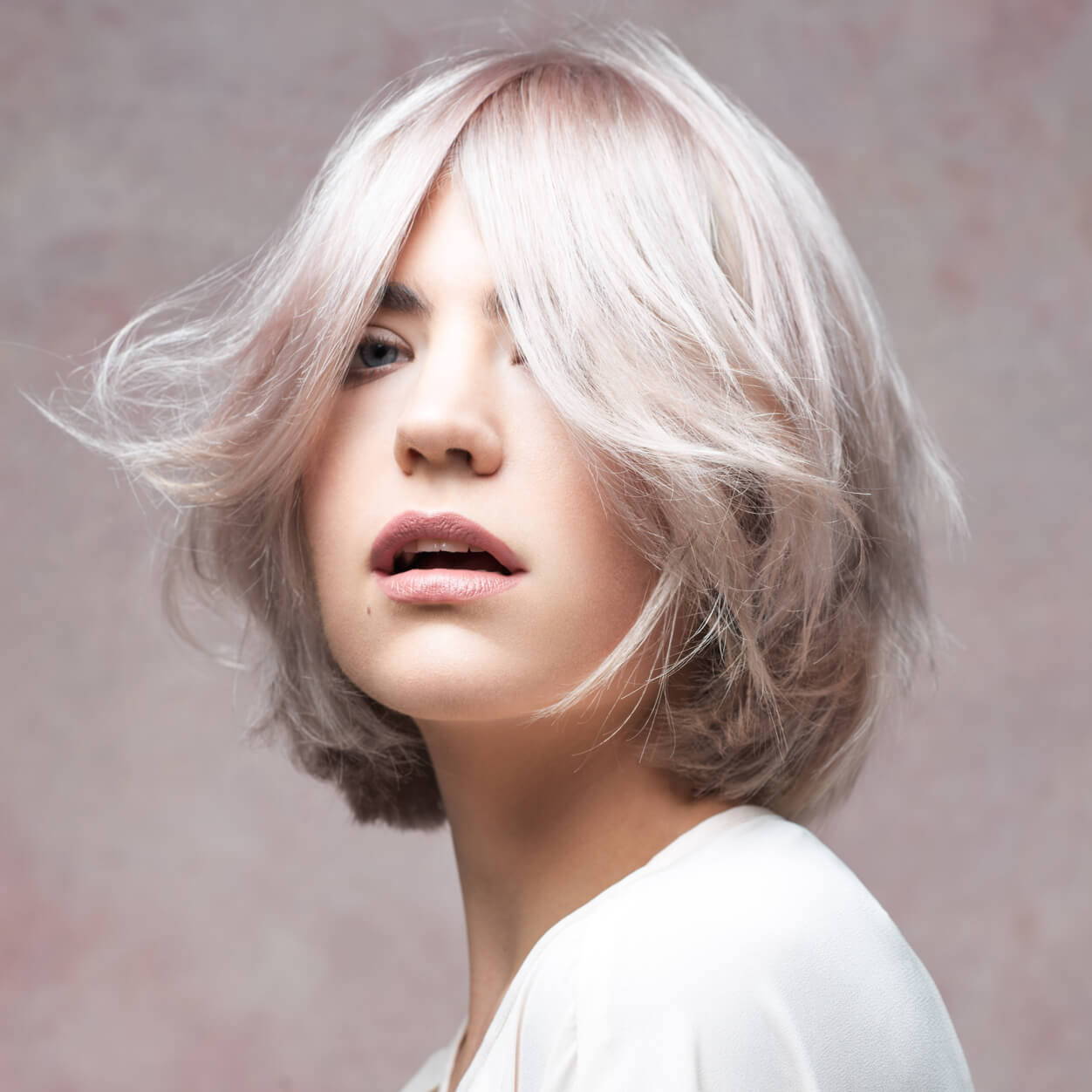 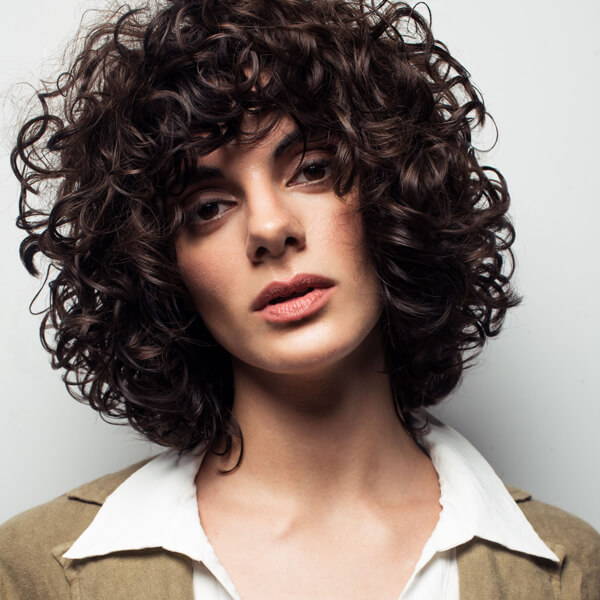 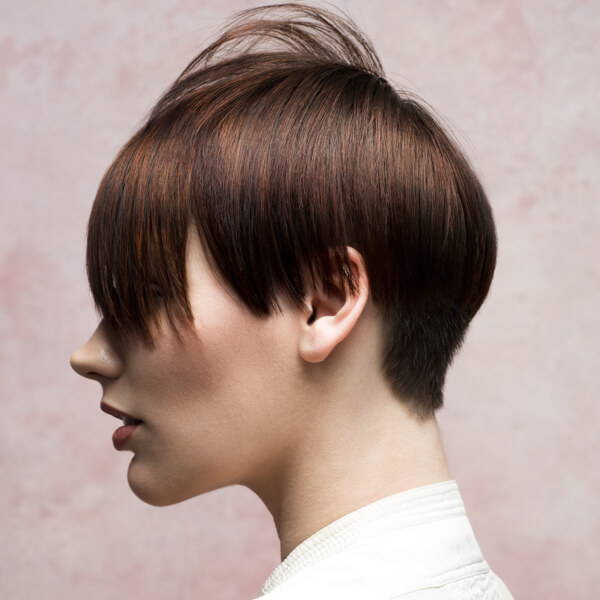 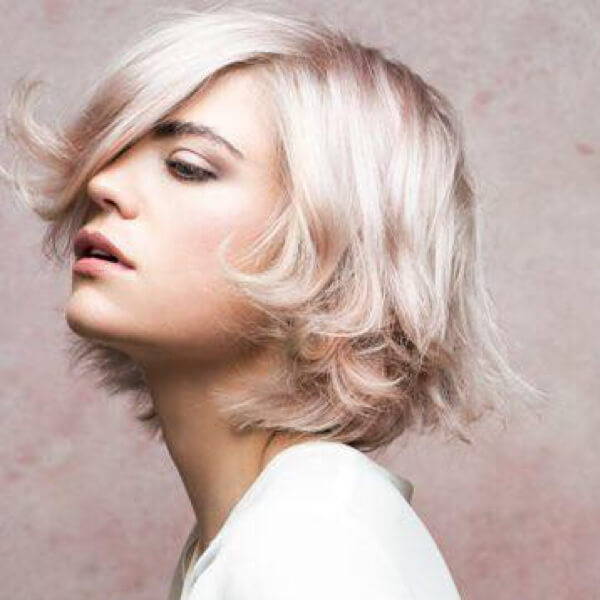 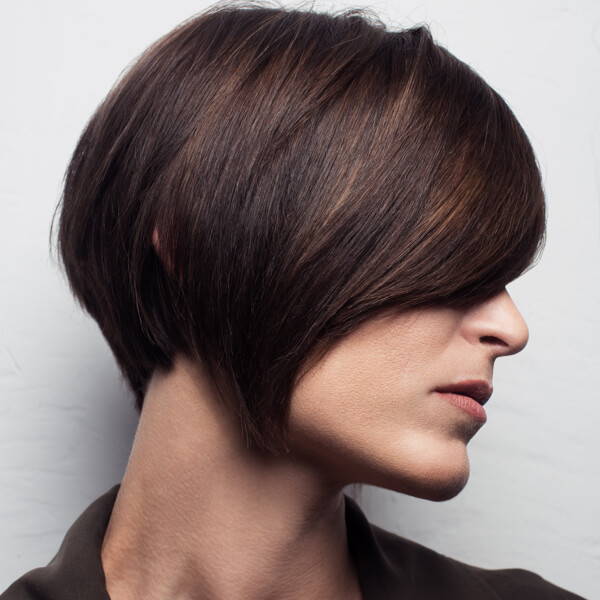 I want to receive Davines newsletter and stay updated on all the news!